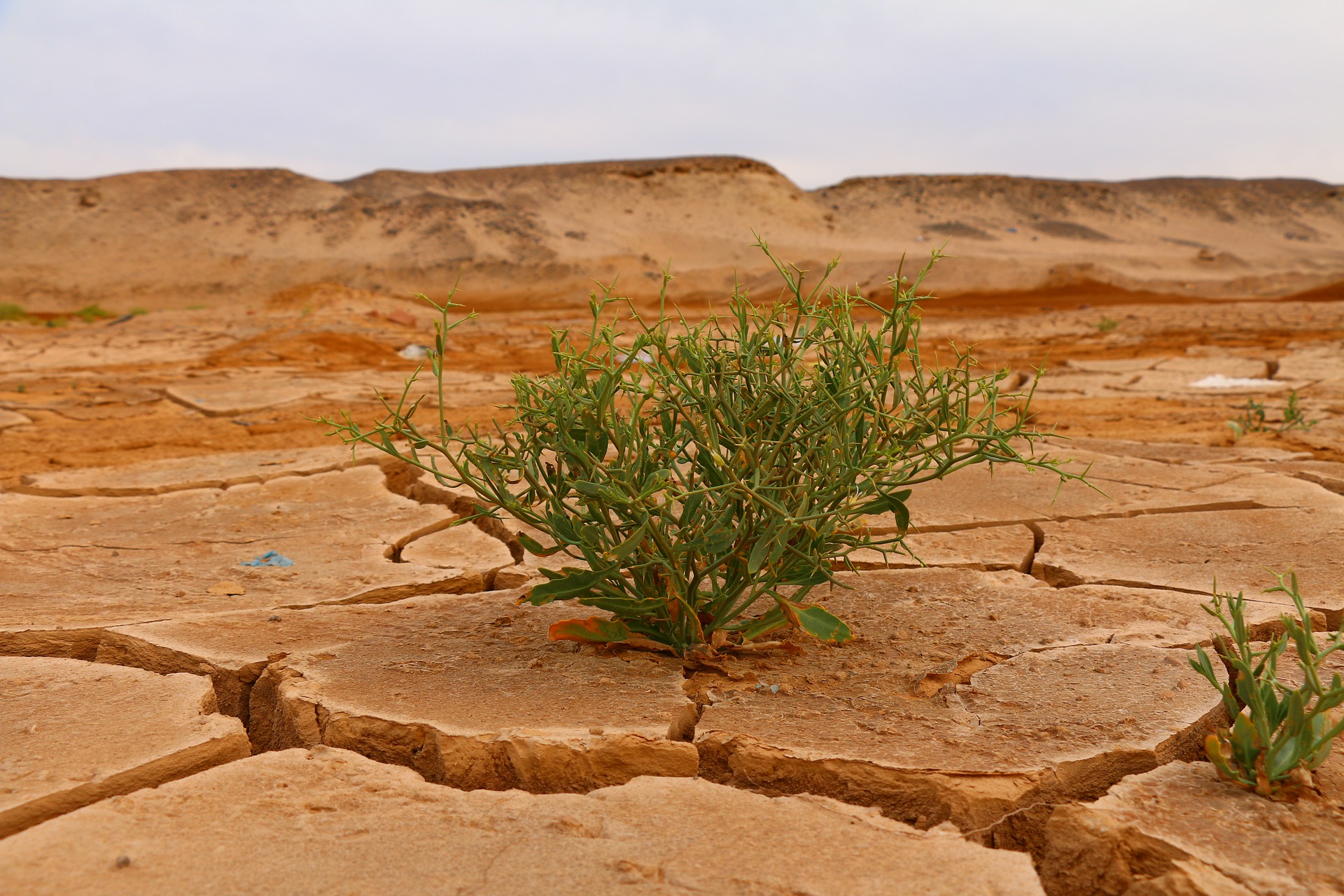 Posted at 18:04h in Make Our Planet Green, Plant Trees by Elena
10 Likes

Did you know that trees are helping us in our fight against global warming and climate change? It’s true! The more trees we have, the better chance we stand at beating climate change. Trees do this by absorbing the harmful carbon dioxide (and other contaminants) in the air, storing that carbon and then releasing life-giving oxygen into the air. Thus planting trees is probably one of the most important tasks in our century.

Trees are beneficial in many other ways and if you would like to know how you can help save our planet, planting trees in your own backyard or neighborhood is a great start!

The Lungs of our Planet Help Fight Against Global Warming

Trees are often described as being the lungs of our planet due to their ability to absorb carbon dioxide and release oxygen. However, although this may be a very important function in the world, trees also provide a wonderful habitat for several kinds of wildlife and, of course, birds. 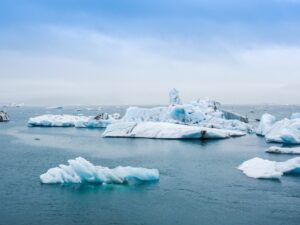 Global warming is not merely a concept that scientists talk about; it is a reality and we need to take careful note. Over the years, global warming has occurred because of the excess carbon dioxide in the atmosphere which is a by-product of the burning of fossil fuels and which has contributed to the greenhouse effect. Trees are crucial because they can store around 800 million tons of carbon in the USA alone. The carbon dioxide that they absorb also helps in the production of carbohydrates which is essential for plant growth.

Even better, a mature tree can absorb up to around 48 pounds of carbon dioxide every year and can release enough oxygen back into the air to sustain two people! So, if you thought that the single tree you planted many years back couldn’t have made a difference, think again! Every single tree planted makes a difference and helps us prevent climate change.

Another excellent function that trees have is their ability to assist in the reduction of ozone levels in large cities. New York City is a prime example of this as when the city experienced only a 10% increase in their urban canopy, this resulted in a decrease in peak ozone levels by a whopping 4 parts per billion!

With climate change being a grim reality today, we can expect to see changes in weather patterns, such as heavier rainfall. Trees help us when there is excessive rainfall in that they help to decrease erosion and urban run-off by storing water and also mitigating the force of the rain as it falls. For example, if you take 100 mature trees, these can help to decrease urban run-off by a staggering 100,000 gallons! Thus planting trees is essential today.

Noise pollution in large cities can be very problematic. However, the more trees there are in the city, the more noise and sound pollution they are able to absorb, making it more pleasant for residents. Trees are also useful when planted near highways as, if they are well-planted, they can reduce the level of the noise pollution by up to 10 decibels. 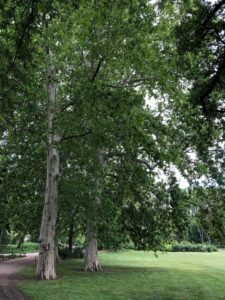 During the summer months, the power of trees should not be underestimated! Depending on the type of tree, it can shade asphalt and help to cool your office, street and home down. Research has shown that one big, healthy tree can have the cooling effect of 10 room-size air conditioners that run for most of the day!

We also love trees during the colder months because they can function as useful wind breaks, resulting in a reduction in heating costs.

Finally, if we continue to plant enough trees in our cities, the microclimate will improve and we will use much less energy for cooling and heating our buildings. 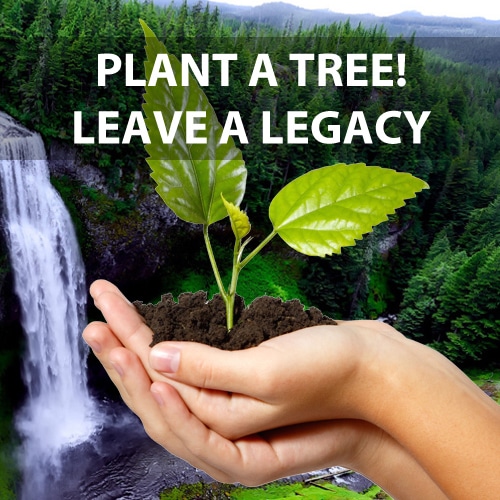 By continuing to use the site, you agree to the use of cookies. By scrolling and continuing navigation on this site you accept our cookies. Learn more